When I first started attending rock concerts in my teens around 1970, I sometimes took my little Instamatic point-and-shoot along, hoping I might get a photo of the band in action.  Fat chance.  What I got were snapshots of the guy’s head in the row in front of me.

Even after I invested in a decent SLR camera a few years later, I still couldn’t get the kind of results I was hoping for — capturing the band close up, like in the photos Rolling Stone and other magazines published — because I was usually still too far from the stage to get a decent shot.  I looked with great envy at the pros with their press credentials that gave them access to the lip of the stage, or even backstage.

As a profession, rock concert photography, like almost every other facet of the rock music scene, got its start with the emergence of The Beatles, The Stones, and the San Francisco bands of the late ’60s.  Posters and other memorabilia sold well, and some photographers started specializing in shooting concerts, making a fairly good living at it.

There are a few dozen photographers known far and wide for their excellent body of work shooting the top rock acts of the ’70s, ’80s, ’90s and beyond.  Rolling Stone had the great Robert Altman; the Chicago scene had Paul Natkin; and in my native Cleveland, there was Janet Macoska, who’s been at it since 1974, documenting hundreds of concerts in the Rock ‘n Roll Capital.  Last year, she published All Access Cleveland:  The Rock and Roll Photography of Janet Macoska.  I recommend you check it out.  Her portfolio is exhaustive and truly extraordinary.

But this is Hack’s Back Pages, so this week, I’m presenting a few of my favorites I dug out of my own archives.  In 1977, I added zoom and telephoto lenses to my photo equipment bag, and for about five years, I enjoyed the opportunity to get some pretty great photos of the acts I went to see, even if I was usually at least 20 or 30 rows back.  (I didn’t always take my expensive camera to a show; frankly, it was cumbersome to deal with, and vulnerable to damage at the hands of drunk concertgoers.  And sometimes I simply couldn’t be bothered.  I just wanted to enjoy the concert, and shooting photos in that kind of environment is work.)

By the early ’80s, most of the venues and/or the bands’ management people started prohibiting cameras unless you had a photo pass, which was hard to come by.  Two things were involved in this move.  First, so many concertgoers started bringing their cameras that the situation got out of hand, causing headaches for security people as photographers constantly jostled for position like so many paparazzi, not to mention the distraction of flash bulbs going off in the performers’ faces.  Second, it dawned on the artists and their managers that many of these photographers were making a fair amount of money selling their photos, and they weren’t getting a penny of it.  So they clamped down.

Chicago’s Natkin recalls it was right around then when the so-called “Three Song Rule” went into effect at many venues, as demanded by most big-name acts.  Concert photographers were allowed to shoot photos only for the first 15 minutes (roughly three songs) before they were shooed away.

“It started with bands in New York, especially Bruce Springsteen,” he said.  “When bands played at Madison Square Garden, they gave out tons of photo passes, at least half to these obnoxious paparazzi types who couldn’t have cared less about the music, and they used flash cameras.  Bruce would go out on stage and there would be 50 photographers, all shooting flashes, and it went on and on and on.  He walked off stage one night and said, ‘We gotta do something about this.'”

He continued, “They decided they were going to limit photographers to just 15 minutes at the beginning of the show.  Part of the reason for this was for appearances.  The artists always tend to look best at the beginning of the evening.  This was the start of the MTV era, remember, and everybody wanted to look perfect in the photos, they way they looked in their videos.”

These days, of course, almost every concertgoer has a camera in his or her iPhone, complete with the ability to zoom in closer, and some phones can take startlingly good quality photos.  Fans can then instantly post those photos on social media, and there really isn’t anything the venues or the artists can do to prevent that.  So it’s a different era with a different set of rules — i.e., no rules….

But anyway, for what it’s worth, here are a few shots I captured from concerts 35-40 years ago.  Boy, those were the days… 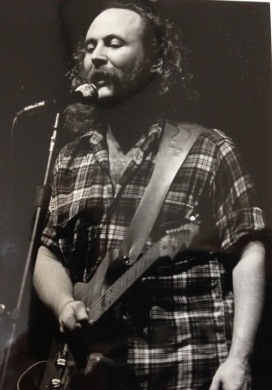 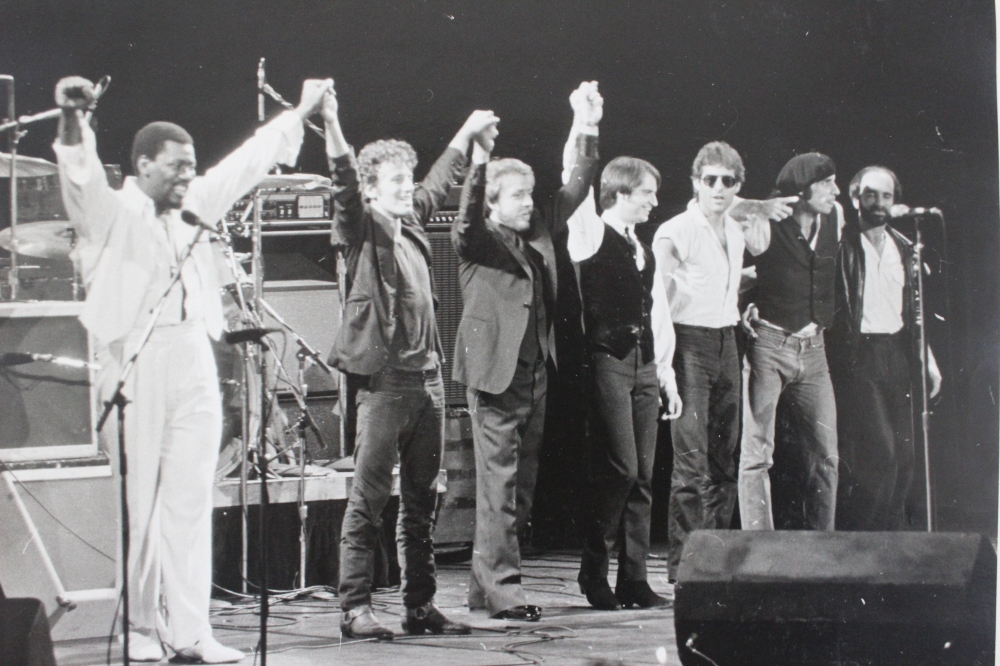 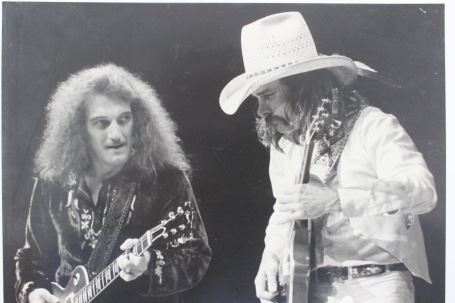 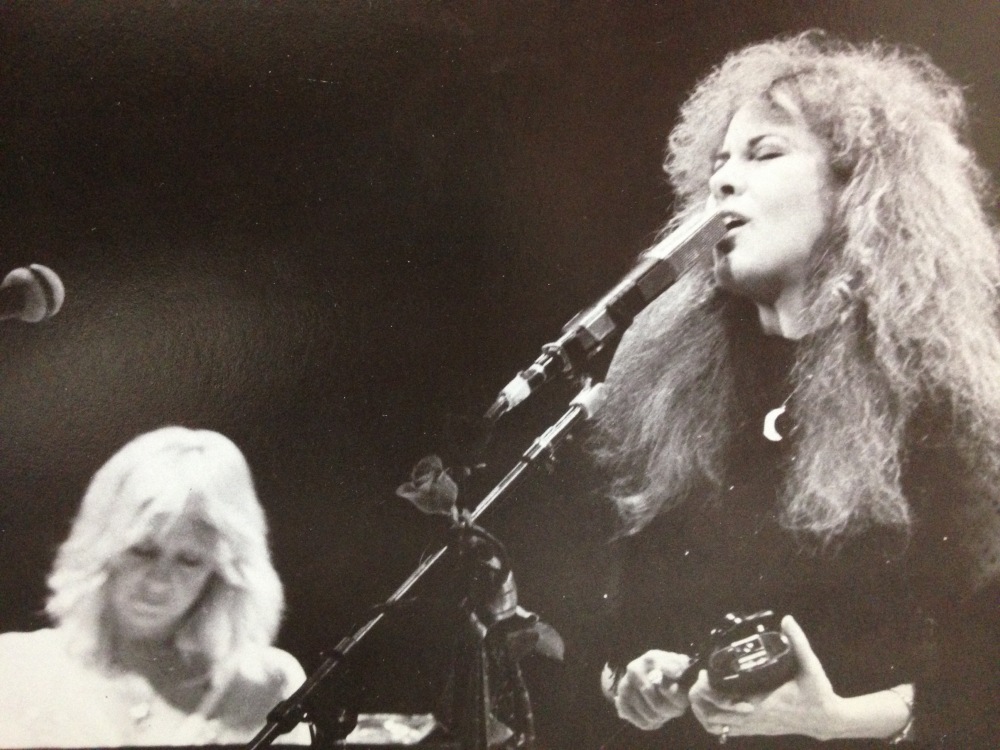