It was the fall of 1970 when my favorite radio station started playing a beautifully spooky song about some sort of brave knight who had “white horses and ladies by the score, all dressed in satin and waiting by the door.” 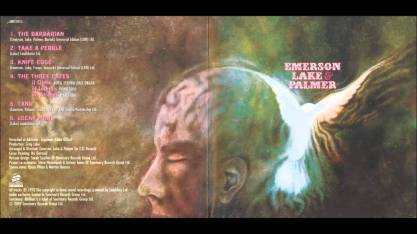 Most people went nuts for the mind-blowing ending, which featured the then-new Moog synthesizer swooping all over the place.  But me, I was mesmerized by the singer, whose precise British voice reminded me of John Lennon in his “White  Album” period.

The song was “Lucky Man,” and the band was a new British progressive rock trio who — in the tradition of American folkies Crosby, Stills and Nash — wen 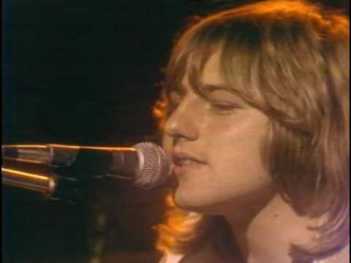 t by their last names as well:  Emerson, Lake & Palmer.  And that rich voice that so appealed to me belonged to the group’s bassist/guitarist Greg Lake, who last week became yet another in a long line of rock music heroes to pass away in 2016.

Back in March, we received the sad, then shocking news that keyboard maestro Keith Emerson had died of a self-inflicted gunshot to the head.  Now Lake is gone at age 69 after a four-year battle with cancer.  Drummer Carl Palmer, the last surviving member, must be looking over his shoulder these days. END_OF_DOCUMENT_TOKEN_TO_BE_REPLACED